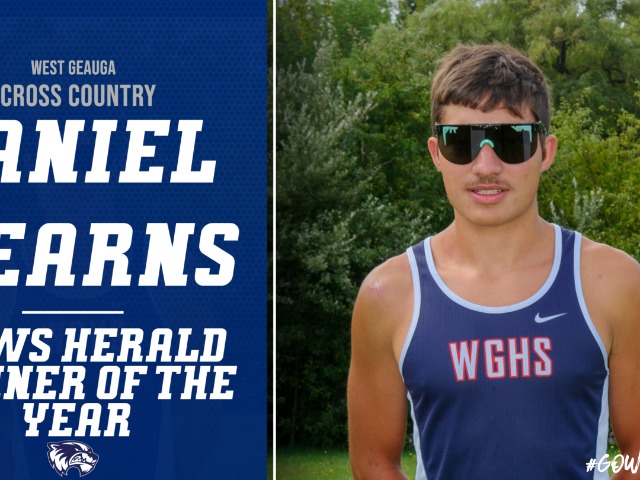 West Geauga Senior Daniel Kearns added another award to his already impressive senior season when he was announced as the News Herald Runner of the Year on Tuesday.

Kearns, who finished sixth at the OHSAA State Championships, had all but one top 10 finish this season. He won six races and was the runner-up in two others.

In five races this year, he ran under 16:00 and broke his own school record on several occasions.

In addition, junior Matt Dienes was named to the News Herald First Team while senior John Mikes and Chris Whiting made Third Team. 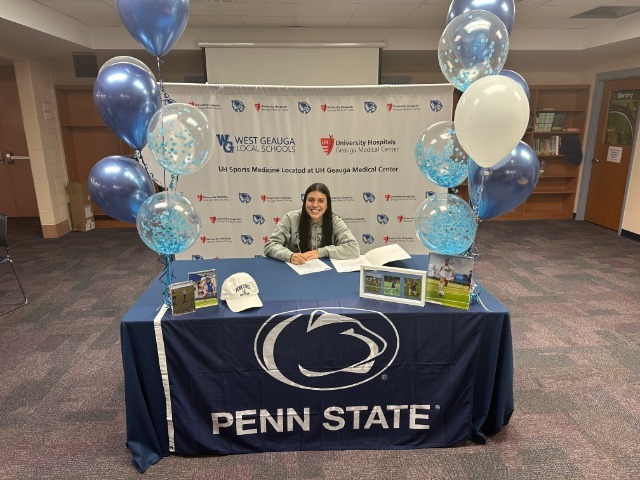 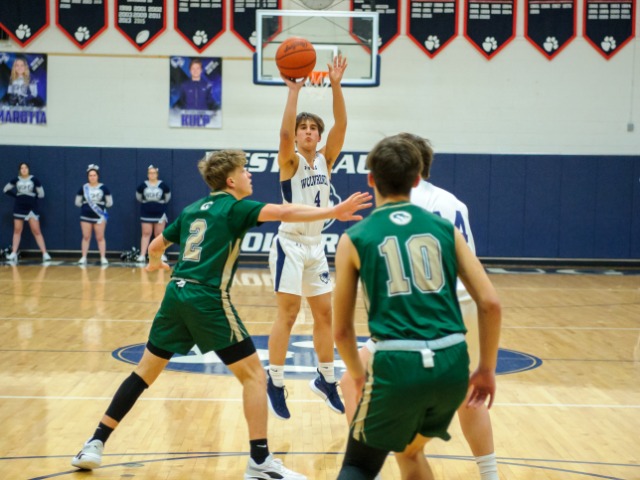 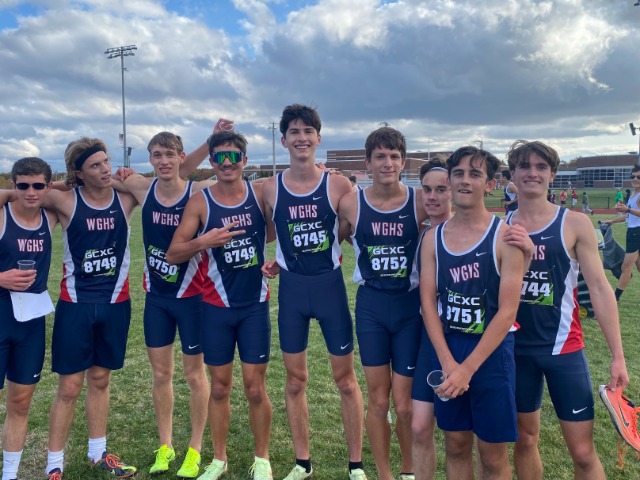 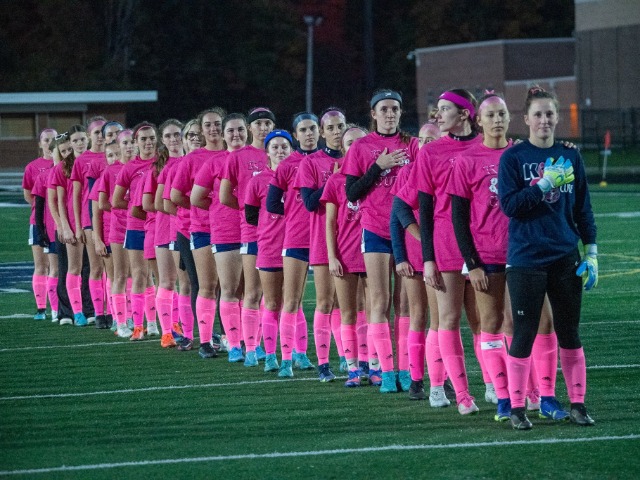